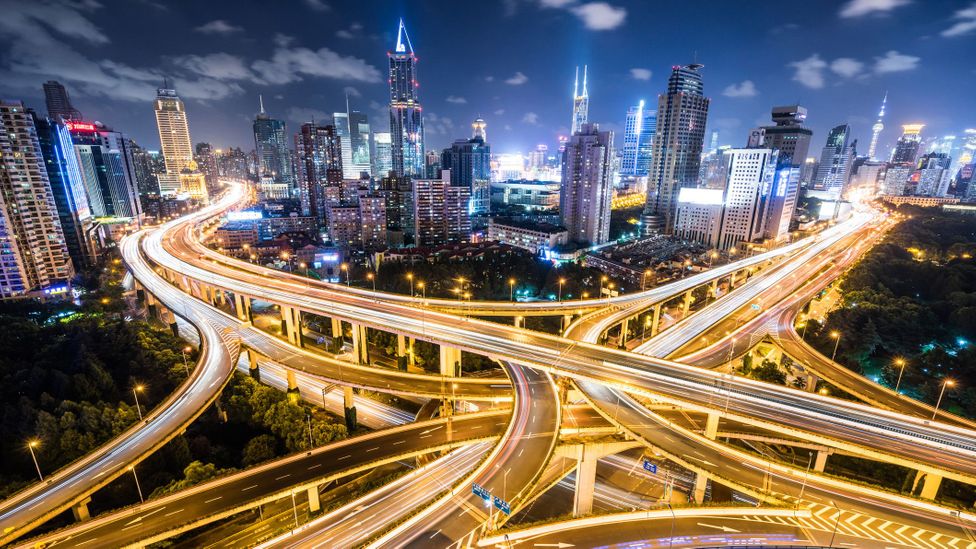 Canada has a plethora of places with big benefits for those looking to live there.

Across the country there are stunning views; areas that lean into the deep history they’re rooted in; a variety of entertainment, art, and culture; and a home fit for everyone from young professionals to established families with children.

So, which city is right for you?

If you want to reside in one of the most multicultural cities in the world, look at homes for sale in Toronto. More than 140 languages and dialects are spoken in the city, and almost half the population was born outside Canada.

It’s the center of many of Canada’s industries and offers great economic opportunities for job seekers.

The city has 50 kilometers of waterfront with beaches, parks, marinas, and trails, making it easy to enjoy the lake and outdoor life.

You also don’t have to worry about owning a car here: the Toronto Transit Commission makes it easy to get where you need to go with its comprehensive system of subways, buses, and streetcars.

Entertainment is constant and varied. You can shop along the PATH, the biggest underground shopping complex in the world with over 30 kilometers of shops, or enjoy a night out at one of the many restaurants in Toronto’s diverse culinary scene.

The second-largest city in Canada is often ranked among the world’s happiest places to live. Many liken it to a cross between Manhattan and France, and it certainly has French influence within the city limits.

The British took the province of Quebec from the French in 1760, a Francophone majority province under an anglophone government. French is the official language of the province, though the city is so bilingual you can get by not knowing any French at all. 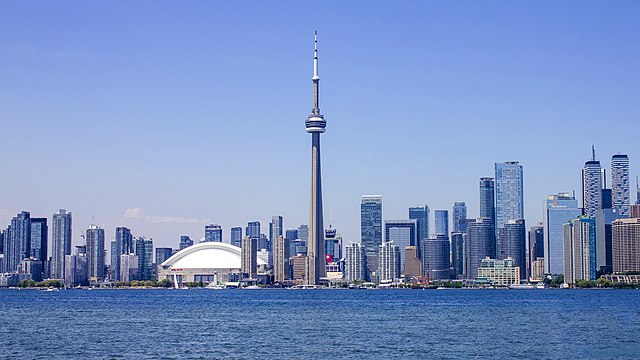 Montreal is a cultural and artistic hub, with several world-renowned art galleries and exhibitions throughout the region.

The housing is reasonably priced compared to Toronto and Vancouver. Be aware of  1 July, le Jour du Déménagement, known as Moving Day. This is the day that by tradition, if no longer by law, every lease ends on the same day.

Vancouver is a scenic place, located near the ocean and tucked up against the North Shore Mountains. There are fantastic beaches and sky-high mountains, making way for boating, fishing, hiking, and snow sports.

The downtown area is surrounded by water on three sides, so the space is very urban and condensed. Residential high rises and office skyscrapers make up the skyline.

The suburbs are made of areas that are little cities of their own, like North Vancouver, Surrey, and Westminster.

Vancouver has some of the most competitive salary medians in the country at $56,603 CAD per year. The cost of living is a little higher here, but ample economic opportunity and high salaries help offset that.

The city is multicultural, with approximately 52 percent of residents who don’t speak English as their first language. 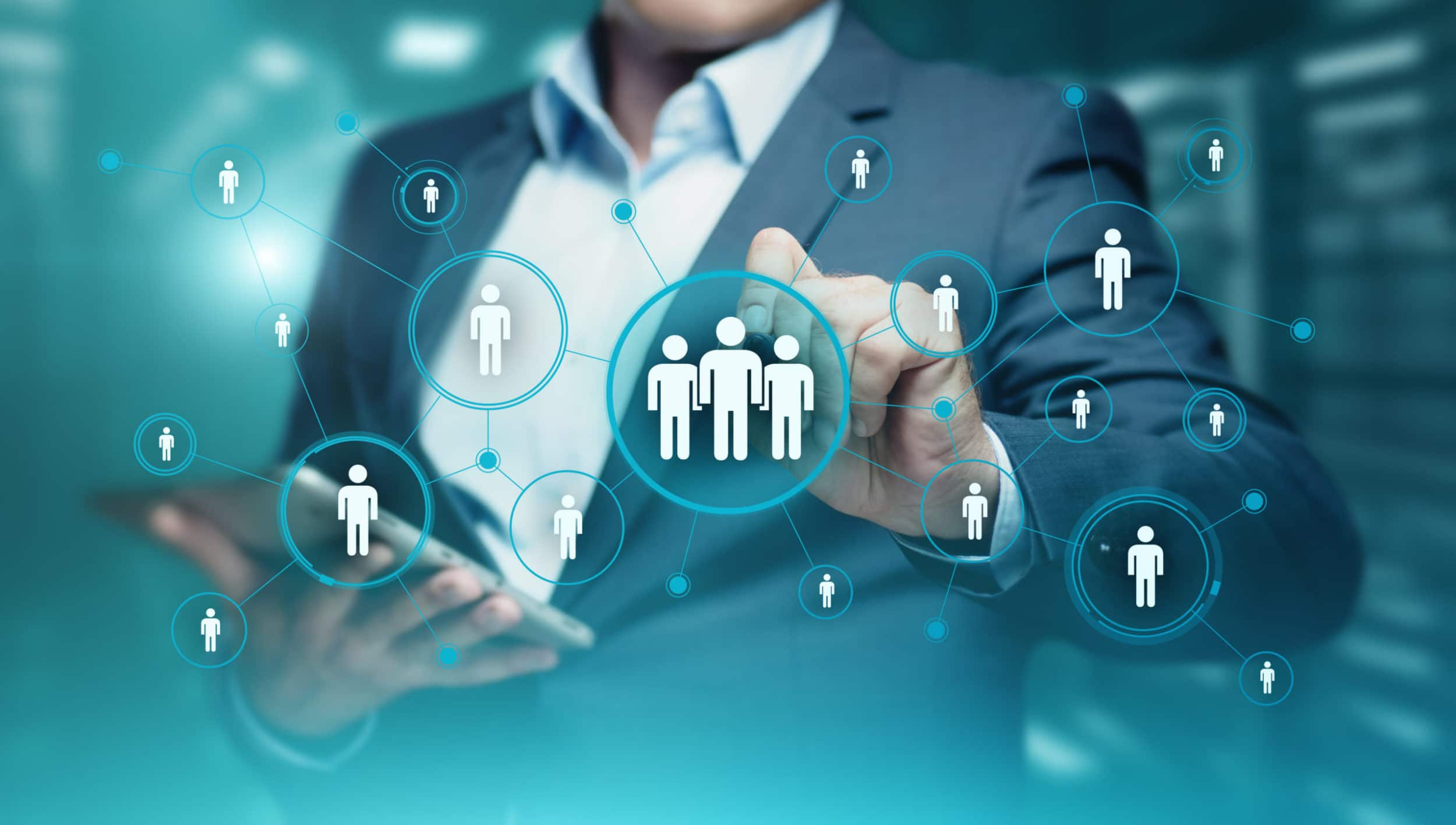 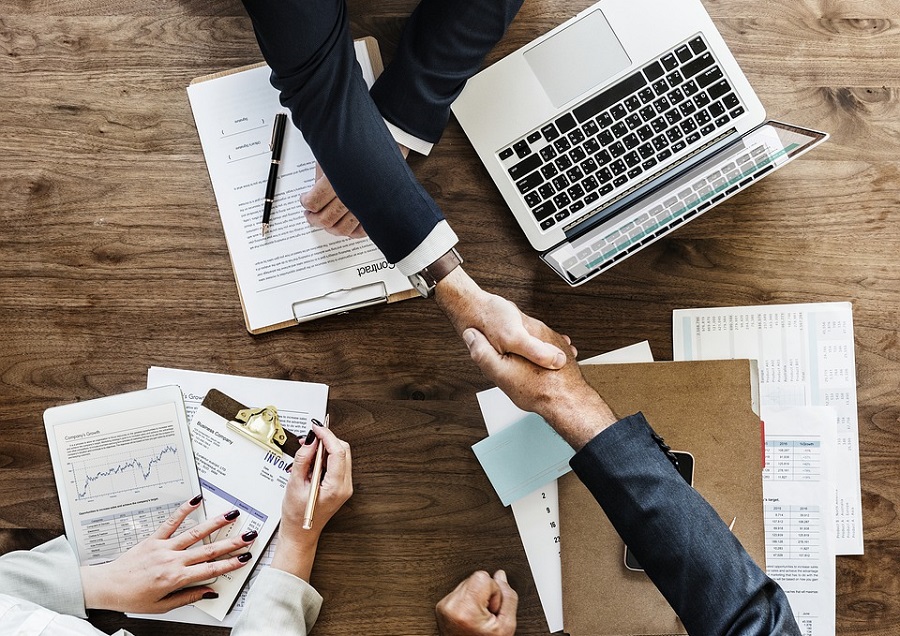 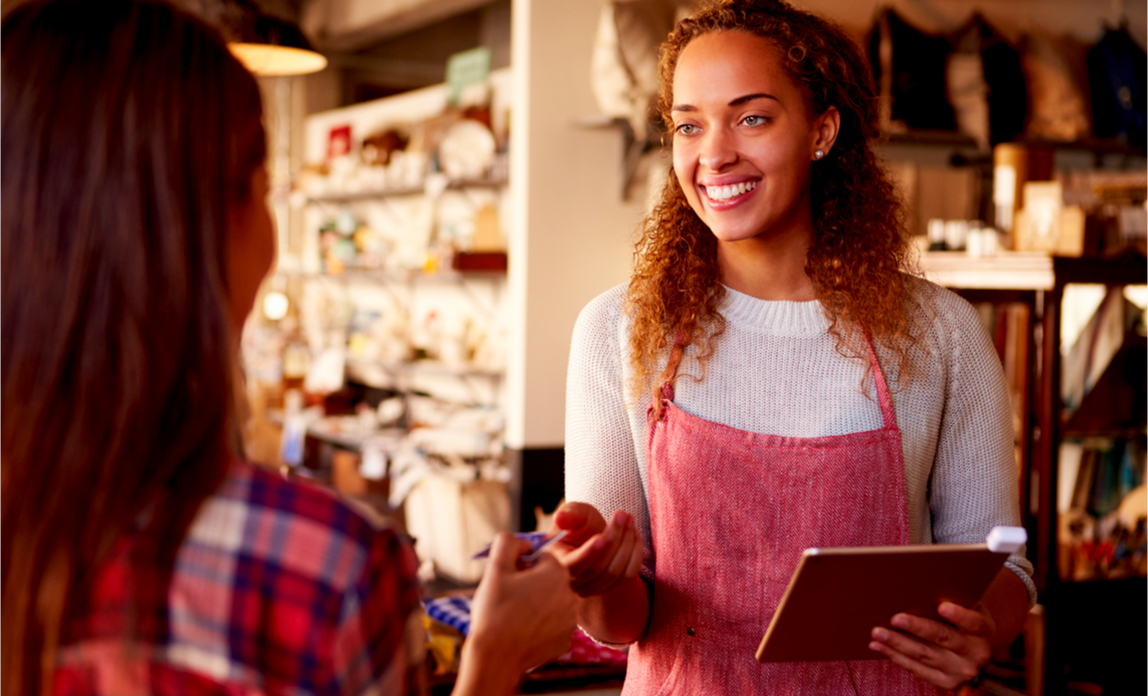 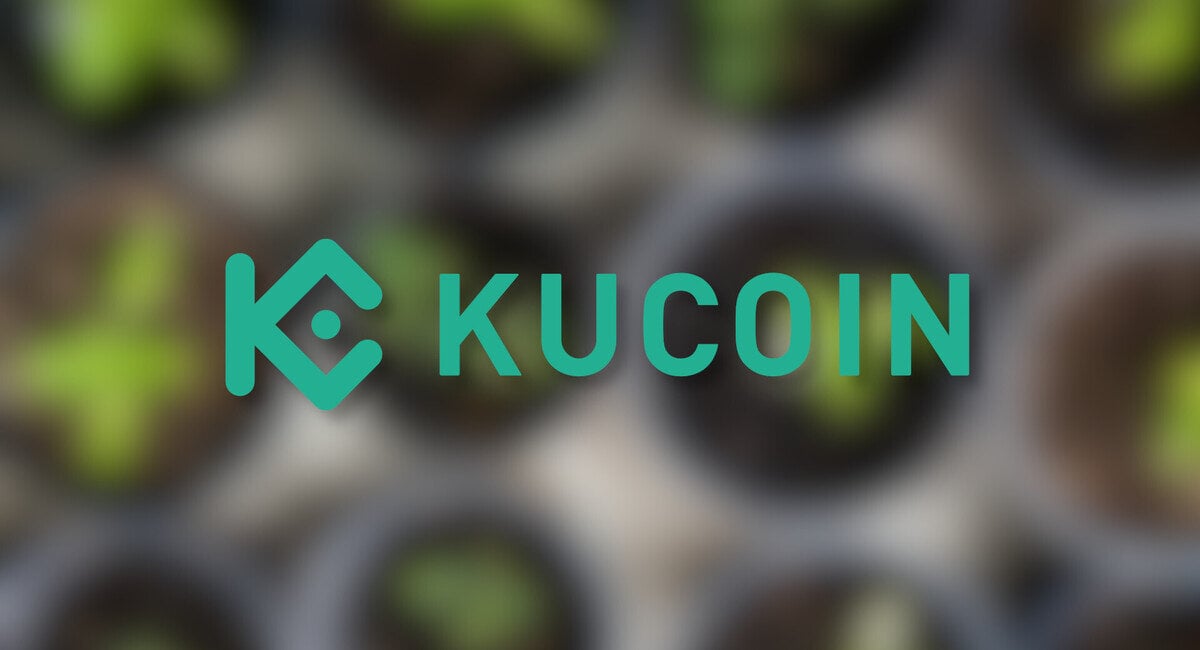