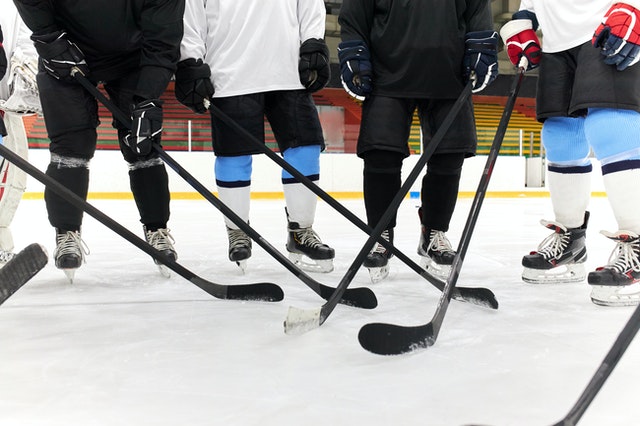 Probably one of the most amazing inventions in the hockey world is synthetic ice. Artificial ice flooring is lightweight, compact, and easy to install just about anywhere there is a flat surface with enough space to move around on. What’s great about it is that it can be installed in the home, or even an office so you can create an ice skating rink just about anywhere. But, is it as good as real ice? You might be surprised.

What is Synthetic Ice?

Back in the 1960s, the first batch of synthetic ice came into the public eye. Back then it was a little bit harder to skate on it than it is today. The early stages of synthetic ice lacked the technology that we have today, so in order to be able to successfully glide across the surface, it needed to be constantly lubricated and cared for. The plastic that synthetic ice was made out of in those days is a lot less functional than the polymers that forge the ice panels that we have available to us. Today, synthetic ice is equipped with a self-lubricating system that does not need any additives or special lubricants to keep it slick. The slickness and durability make it the perfect hockey training aid.

As you probably already know, real ice is actually water in its solid form. Water comes in three forms; liquid, solid, and gas. As we all know the liquid part is part of our everyday lives, the solid form of water is liquid water that has been frozen. The gas form of water is when it is heated to a point that it becomes steam. What you may not already know is that when ice skate blades glide across the surface of ice the friction causes enough heat to melt the ice as the blades pass so that it creates a natural lubricant for seamless skating. The downfall of ice is that in order for it to be effective it has to be kept frozen. Keeping water frozen when it is hot outside takes a lot of energy and power to accomplish.

We talked about the difference in the way that real ice and synthetic ice allow for the ice skate blades to glide across the surface without an exceeding amount of resistance. There is definitely a huge difference in the way that ice and polymer plastic handle friction. Real ice will allow the ice skater to blissfully glide across the surface with almost zero resistance. However, synthetic ice has a little bit more of a drag than real ice. There is not much more resistance, but there is a noticeable variation. Although you can do virtually anything on synthetic ice that you can on real ice, there is a little bit of a drag for skaters. The positive side of this small drag is that it is not enough to cause problems, but it is enough to strengthen muscles and build endurance for the skaters. So, although there is a slight difference in speed, there is the ability to build skills beyond the regular ice skating skills.

As we mentioned above real ice rinks are made out of frozen water that needs to be refrigerated in order to be effective. When it comes to keeping a whole warehouse-sized area cool enough to freeze water during the summer the cost of running the coolers is insane. Not to mention the amount of energy that gets wasted in the process of cooling the whole enclosure. The amount of energy in addition to the exhaust fumes from the equipment that cools the ice is enough to have an effect on the total amount of energy that it takes to run a city or a state.

So, is synthetic ice as good as real ice? In some ways, it is much better. It helps you gain strength and saves a ton of energy. The answer to the question depends on your views. As for skating and being able to play hockey? Yes, synthetic ice is just as good, if not better, than real ice.

***Sniper’s Edge Hockey loves Canada! We proudly ship all of our products to Canada and offer the same return policies as we do for everybody else. We realize the exchange rates for the Canadian dollar are not the best right now, so we’re trying to help by giving you free shipping and no customs/duty.*** 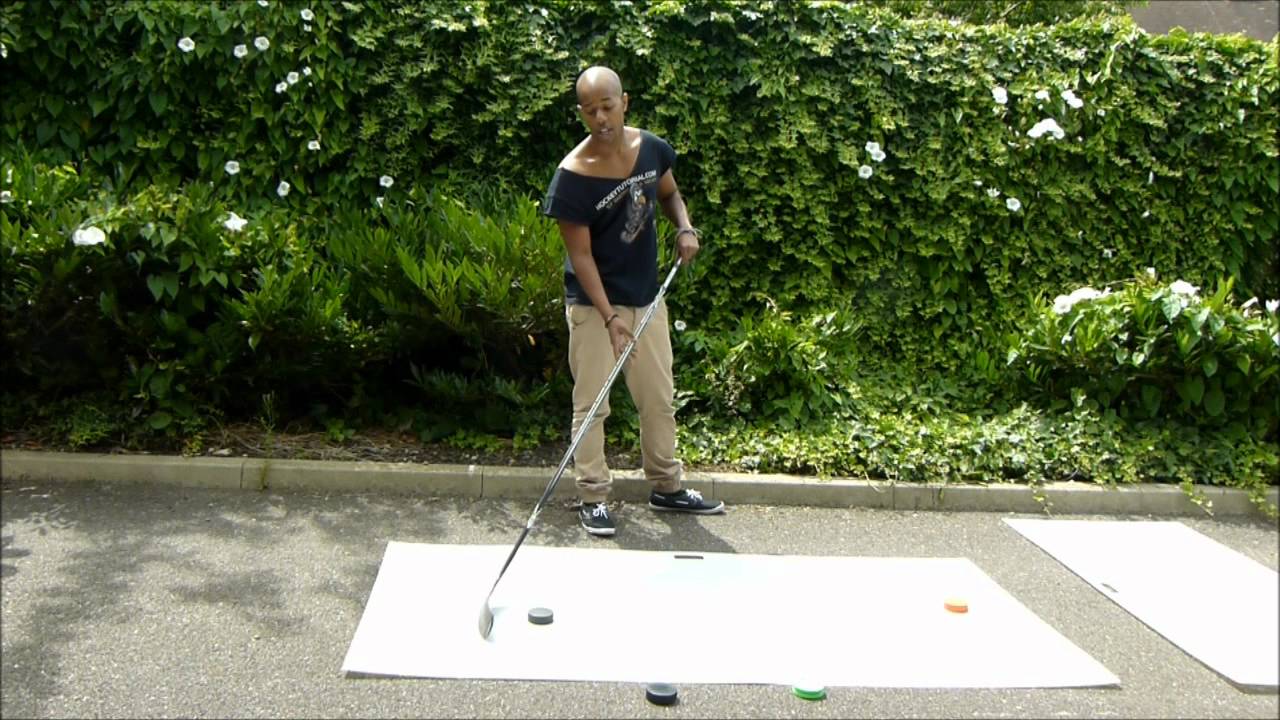 What is a Hockey Shooting Pad? 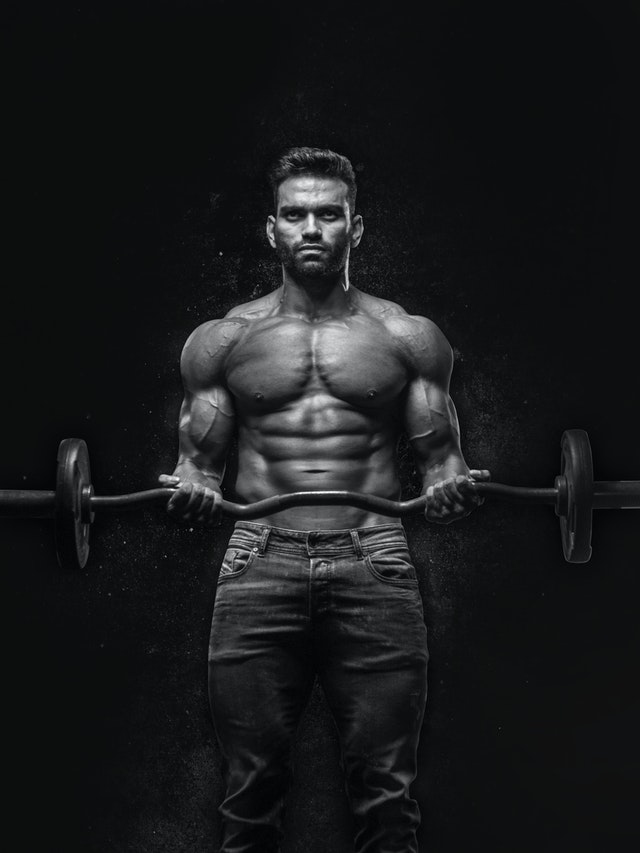 The Effects of a Hockey Balance Board 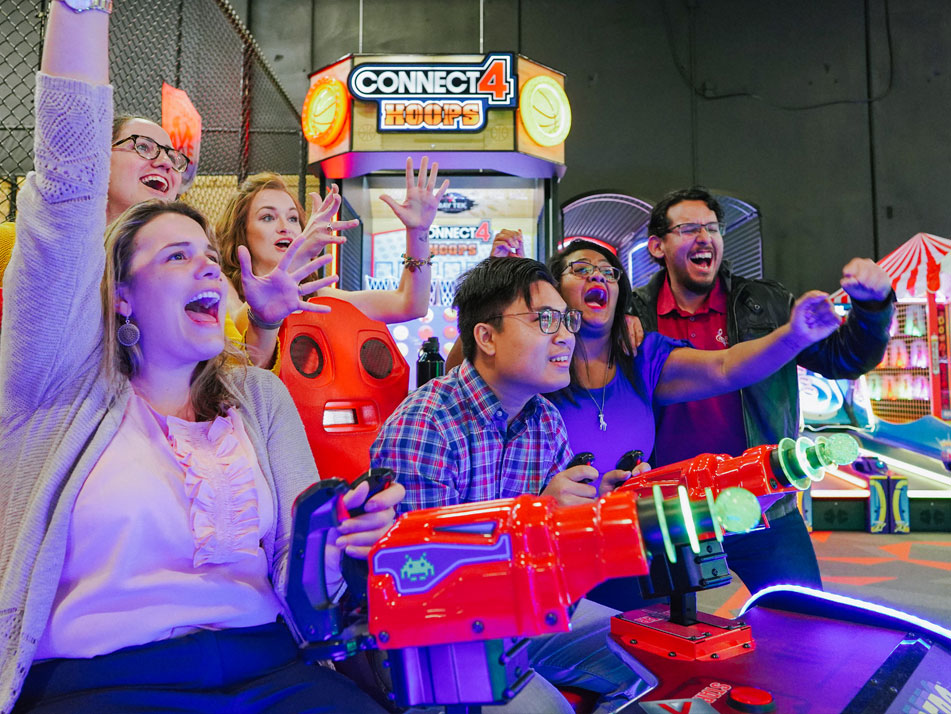 Exciting Things to Do in Jacksonville